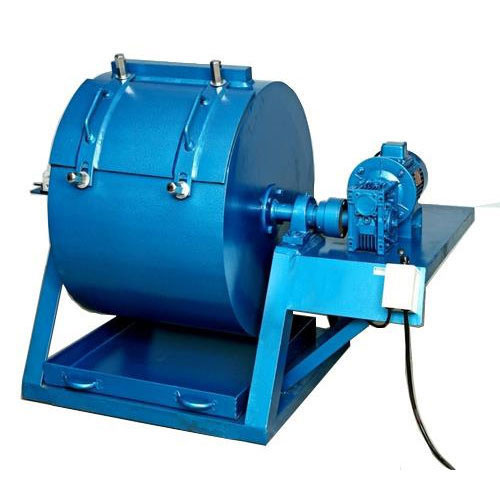 SE-Test India as a manufacturers and suppliers of Los Angeles Abrasion Testing Machine or instrument needs no introduction in the market, as their contribution in developing advanced testing equipments define their paramount profile. SE-Test India’s Los Angeles Abrasion Testing Machines (model no. SET-11410) are compliant with the IS 2386 (PART IV), ASTM C 131, and AASHTO T-96 industry standards. It is used to determine the resistance to abrasion to wear off the capacity of fragmentized small sizes of crushed rock and coarse aggregates.