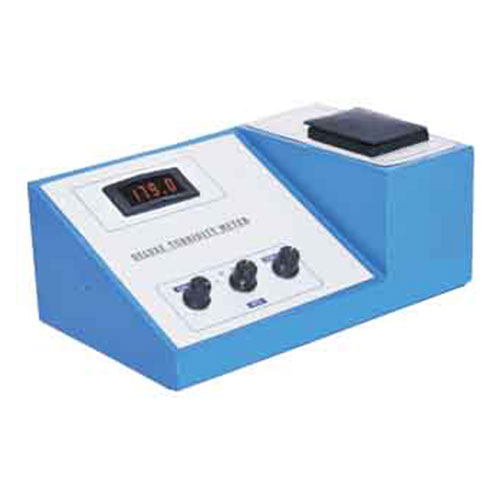 A turbidity metre detects the reduction in light intensity transmitted owing to particle scattering in a medium, whether in the form of precipitates or aggregated particles. In this case, a known wavelength of light passes through the filter before being directed to the unknown material to be examined. A photoelectric cell collects the light and displays it in numerical values on the screen.

In items intended for human consumption, water clarity is of the utmost importance. Digital turbidity metre suppliers in Delhi, India that produce beverages, foods, and other consumables rely on suspension-free water as well. Similarly, turbidity restrictions for drinking water and sewage disposal must be respected.