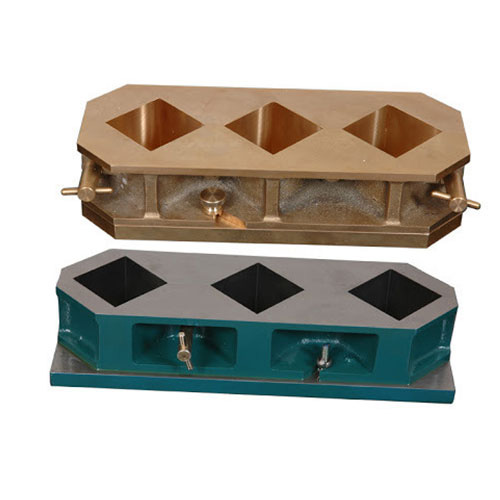 SE-Test India as a manufacturers and suppliers and exporters concrete Cube Mould three gang of testing apparatus or instrument needs no introduction in the market, as their contribution in developing advanced testing equipments define their paramount profile.