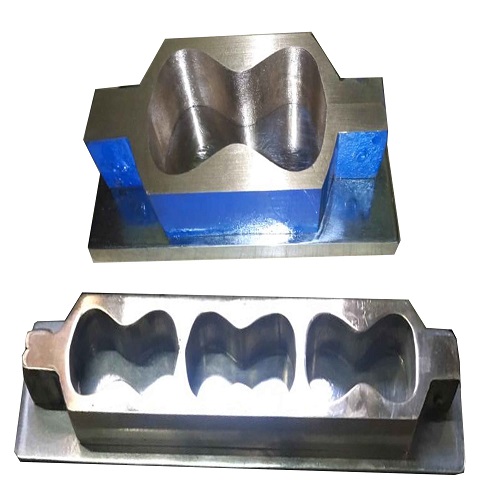 SE-Test India Briquette Mould Cement Testing for casting of cement briquettes for tensile strength tests and it is a two part split mould made of gun metal. Se-Test India provide Two thumb screws facilitate easy and quick assembling and dismantling of the mould and minimum cross section of the briquettes cast is 25.4 mm x 25.4 mm. Supplied complete with a steel base plate.

SE-Test India offers Briquette Mould Single for judging the strength and stability of concrete specimens of diversity. Our machine (Model SET 1018) has been developed as per the international standardsIS 269 1958, Bs12. Our Briquette Mould (Single) with model is manufacturers as per the industry are the commonly required in the laboratory.

We have become the number one Briquette Mould Single suppliers, manufacturers and exporters in Delhi, India.